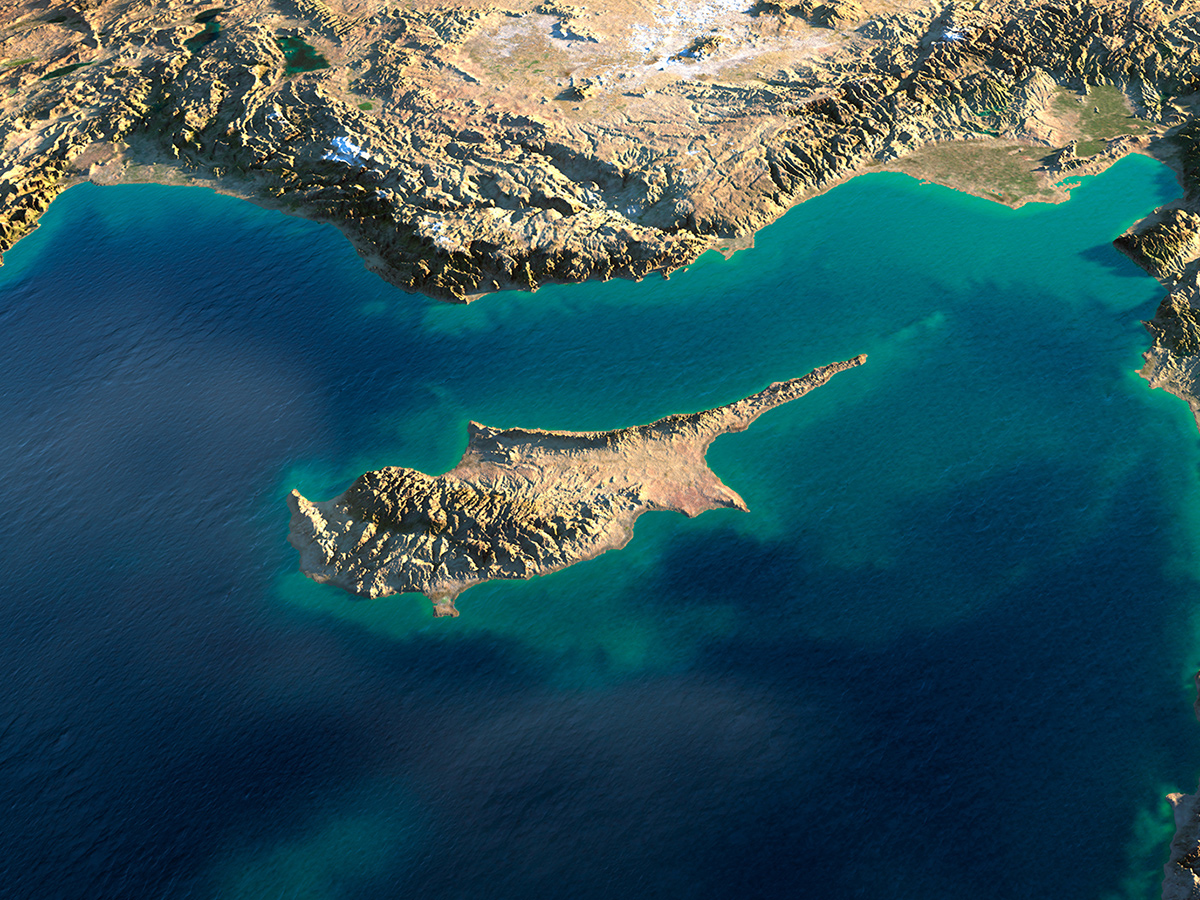 A consortium of scientists and experts led by the Cyprus Department of Environment, have joined forces in the context of the new project “ACCEPT”, to investigate the interaction between air pollution and climate change through a comprehensive suite of novel atmospheric measurements combined with the last generation of computer-based model simulations to better assess associated risks on public health and various economic sectors.

Cyprus is situated at the crossroads of air pollution transported from three different continents and is downwind of atmospheric dust originating from two of the world’s largest deserts. Given its location, Cyprus regularly suffers from bad air quality, and it is expected that this situation may worsen in the near future due to global warming, regional geopolitical instability, and fast-growing MENA populations.

Bad air quality is a crucial matter for Cyprus as it has widespread implications both for public health (due to premature deaths) and the economy (due to health-related associated costs). In fact, it is estimated that mortality due to air pollution in Cyprus reaches c. 800 people per year. However, Cyprus and the surrounding region have received little attention in the context of relevant international research studies on air pollution. A contributor to this being that until very recently, available environmental data for the region have been insufficient, unavailable or of limited quality.

ACCEPT is funded by the Norwegian Financial Mechanism 2014 – 2021 (85%) and co-funded by the Republic of Cyprus (15%) which represent Norway’s contribution towards a green, competitive and inclusive Europe.

“Working together for a green, competitive and inclusive Europe”