The Assessment of Climate Change Effects on Pollution Transport in Cyprus (ACCEPT) project is a joined effort between scientists and experts, to investigate the interaction between air pollution and climate change through a comprehensive suite of novel atmospheric measurements combined with the last generation of computer-based model simulations to better assess associated risks on public health and various economic sectors. 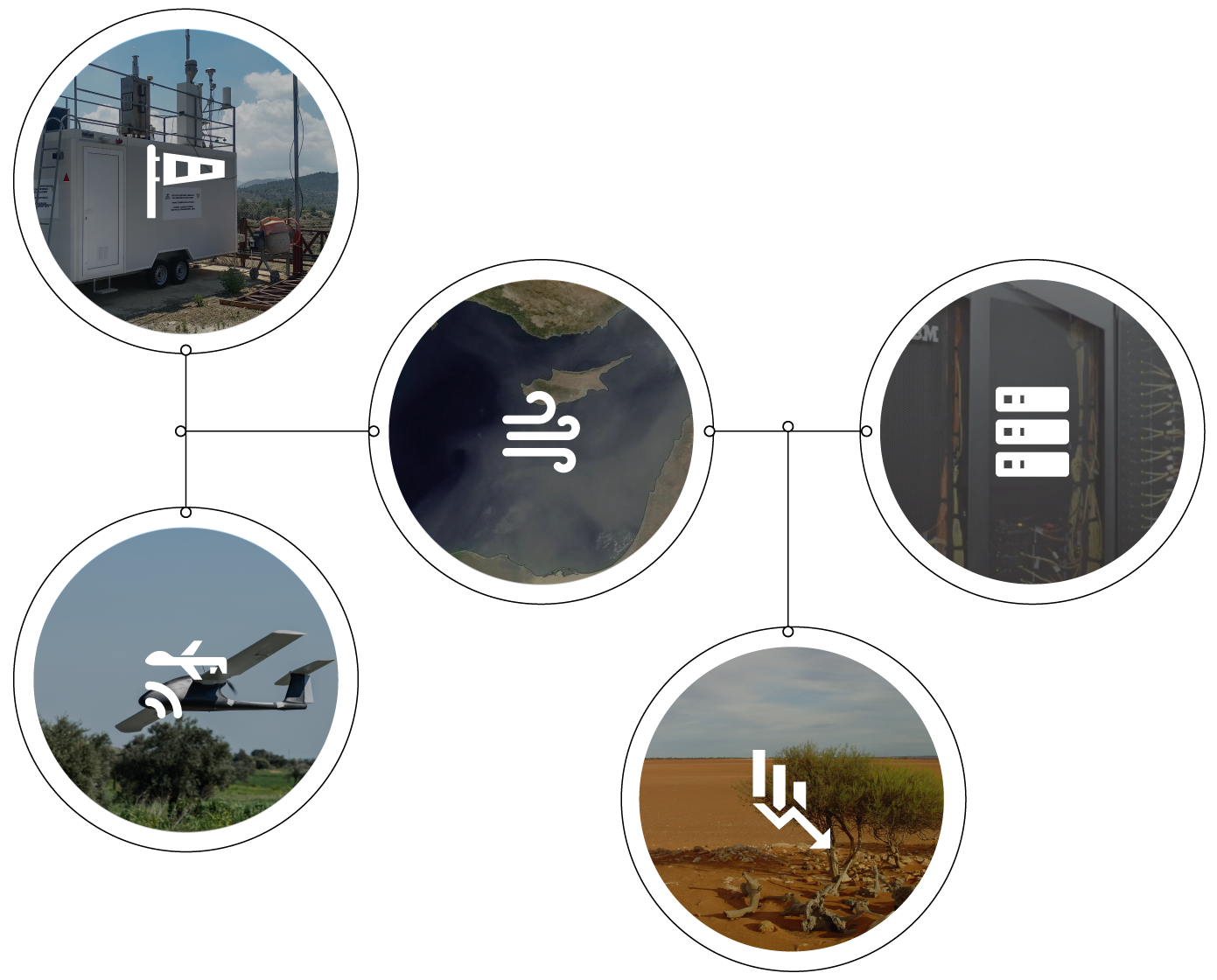 Cyprus is centrally located in the Eastern Mediterranean and Middle East (EMME), a region with a population of about 400 million, affected by dust storms, dryness, heat extremes and unparalleled air pollution. Although the EMME region is a global change hot spot, it has received only little attention, e.g., in reports of the Intergovernmental Panel on Climate Change (IPCC). One reason is that Environmental data are insufficient, unavailable or of limited quality. Estimates of the health impacts attributable to exposure to air pollution indicate that PM2.5 concentrations in 2015 were responsible for about 422,000 premature deaths originating from long-term exposure in Europe, of which around 391,000 were in the EU-28. With 100% of its population being exposed in 2015 to levels of air pollution (PM and ozone) substantially exceeding EU limits, mortality due to air pollution in Cyprus is estimated at 800 people per year, with approximately 8,000 years of life lost per year attributable to PM2.5. This will induce an economic cost of deaths estimated to be up to 857 million US$.

The overall objective of ACCEPT is to provide new scientific knowledge on air pollution that is still missing in Cyprus, with the expected positive impact of implementing efficient abatement strategies, improving air quality, and reducing human exposure; as well as to provide a new database of air pollution over Cyprus, with the expected positive impact of recording concentration maps, composition, contribution per sector, and local versus regional origin, with the aim to connect it with regional Climate Change. 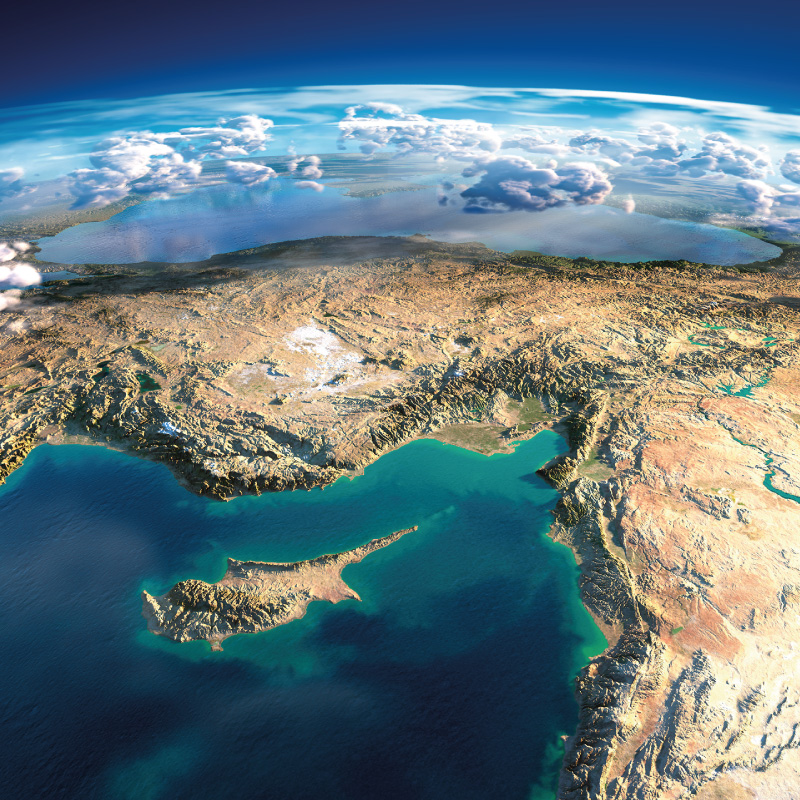 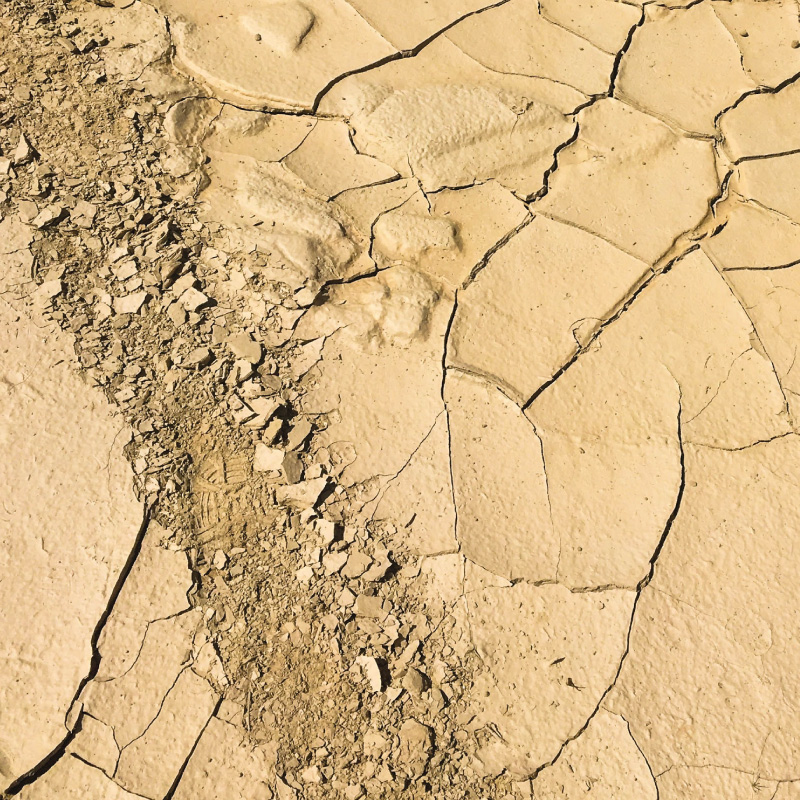 ACCEPT will contribute tangibly to several EU and national strategies such as:

Additionally, ACCEPT is also aligned with the Smart Specialisation Strategy of Cyprus10, since the Research and Innovation activities to be performed under the project are encompassing the relevant subtopics of: